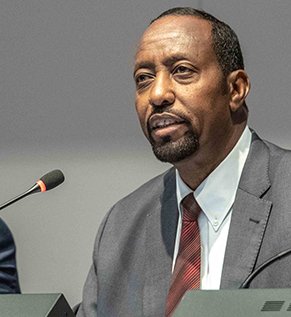 GENEVA, Switzerland — September 24, 2019 — The UPU Director General Bishar A. Hussein said today he is “very optimistic” a solution will be found to the terminal dues problem facing the UPU Congress meeting here.

“I am very optimistic we are going to find a solution here,” he told reporters. “And this problem here is one where I hope we compromise and there will not be a departure of any country. I’m optimistic that we will keep the union together …”

Here is the edited transcript of the press conference with UPU Director General Bishar A. Hussein at the UPU Third Extraordinary Congress, September 24, 2019:

B. Hussein: Thank you very much, Mr. Kenan Bozgeyik  and members of the media. Good afternoon. I am sure you are quite familiar with the UPU. Today, we are gathered here in Geneva, where we have about 140 countries present. The only objective for our meeting is to deal with one important topic, and that topic is the compensation system we have in the UPU for remuneration of postal items. This has been a subject of so many Congresses since 1969. At every Congress, we revisit it, we review it, and of course, a new set of tariffs is set up. And then, of course, from 1969, you can imagine how much the world has evolved. So what’s happening is just what I said in the morning at the Congress opening, the pace of change in our business and our structures, environment, industry and technology are so fast. The cycle of decision making, which is every four years, was not always fast enough. And we came to Addis Ababa, last year in September. Then we received the letter of withdrawal from the United States of America in October of that year. This increased the need to consult our governing body and to create a process of consultation with member countries that has led to today’s Congress. There are so many different interests involved in this discussion. That is also why we have three different proposals that all have member country support. One is Option C, which is midway between the two extremes and is fairly balanced. Now we are at the Extraordinary Congress in Geneva. What you’re going to hear today, and tomorrow is really a discussion to decide which of the options will be preferable to countries and is also an equitable system for the Union going forward. So this is where we start. And we do hope that sovereign governments gathered today will be able to make a decision that will hold the Union together. And also address US concerns.

Swiss News Agency: First, the US said this morning that only solutions B and C might be acceptable for them. So, if there is no compromise on one of these two solutions, what will this mean to the UPU? Is it the end of your ability to negotiate? Or even worse?

B. Hussein: I wish I knew the answer, because that’s why all 192 countries are here to find a solution to this problem. Certainly, the UPU has always been a forum used to different positions, and different expectations. However, we have always been able to overcome all these differences. We have a robust system in which we develop consensus. Option B, I would say is the preferred option for the United States, and they say that very well. But in a multilateral system like this, they do recognize that there are also others parties who are also members of the network. So we have to find something that’s also comfortable for them. So in my view, Option C was developed really to bridge the different extremes. And if you ask me, this is probably a solution for the union as a whole. But again, it depends on how the Congress feels. But I believe it will be useful to have a system that satisfies all member countries. So I am trying to appeal to member countries to have a position that is going to be acceptable to everyone.

Associated Press: And I just wanted to know if you could tell us what will happen to the international postal system if the United States does pull out, what would the impact be? And just the second question, if I could ask about the impact on consumers. Generally, if terminal rates do go up for these types of packages, what is actually going to stop?

Bishar A. Hussein: Absolutely, these two questions are very valid, I can tell you, the departure of any country, first of all is undesirable because no country has ever left the Union since 1874. This is the first time we have had this situation. However, what does it mean if the US departs from the Union? The Union is a very major player. The economy of the US is very powerful, and many countries see that a huge volume of packets are sent to the United States. So departure of the United States from the Union would mean a total destruction of the service. Because the moment any country leaves the treaty, that country does not exist. So that means that we cannot exchange any letters, packets or parcels with USPS. So, that means their stamps will not be valid for us, they will not be able to exchange anything, they cannot use our IMPC (International Mail Processing Centre) codes and many, many other services, which they presently benefit from. One thing I want you to recognize is that this is a treaty based organization. And the advantage is that with one signature, when you enter the Union, you are a member, you have access to 192 countries. So this means that the US has to leave the union, it means it has to go and negotiate 191 different bilateral agreements with 191 countries, and you have to solve many other issues that have to be done bilaterally. This really affects their logistics, and global supply chain system. It’s also a nightmare scenario for the other side: all the other countries will not be able to exchange with the United States. In 2016, we developed treaty based rates in Istanbul, which were supposed to run out in 2020. So all those countries told us that they will go back to their customers and negotiate discounts and prices. So now they have a big challenge, and they have a problem with their customers. And that would mean they may not use the postal system again. So my worry is that they may use other channels to deliver the mail to the United States or those other countries that are asking for higher rates. For consumers it means big increases.

German Press Agency: in the event that the US leaves, are we going to see piles and piles of small packages building up within countries in sorting centers? What exactly is going to happen on the 20th of October?

Bishar A. Hussein: if the United State leaves you will get those piles you are talking about for sure. Because somehow every country has to figure out how to send mail to the United States because the traditional system will completely shut down according to our current rules.

AFP: Sir, you’re a public servant from a developing country. And I assume you interact with a lot of other public servants. Do you think it is appropriate for China to retain the title of developing nation given the size and value of its economy?

Bishar A. Hussein: I don’t determine the level of development in a country. I think there are other organizations like the United Nations, which can answer your question better than I.

CEP Research: How many countries are present now and have voting rights, and what is the majority for passing the motion. Second, if Option C is accepted, what is the timing for the implementation of Option C?

Bishar A. Hussein: When we checked the quorum this morning there were 140 countries. How many have credentials. I am still checking on this because the numbers are still moving. However, we do have a valid quorum that can take a valid decision. The voting begins on Option B this afternoon. When we have numerous options, we start with the one furthest from the status quo and discuss it first. However, if it does not pass then we can go to Option C, and there are 12 proposals around C. The feeling I have is that there is a lot of interest in a compromise based on this Option. So, there are different groups pushing the different options.

New York Times. If Option B was adopted what is the formula for determining self-declared rates for 192 countries. Other delegates suggested if the US pulled out unilaterally this would be the beginning of the end of the UPU.

Bishar A. Hussein: UPU is a UN organization with 192 member countries. I do not believe that we will disappear just like that. It would mean that every country has their own rates and the current system will fall. It will be everybody for themselves. It will mean bilateral arrangements.

Voice of America. If the US does withdraw it will be obliged to have bilateral arrangements for 191 countries. If unable to do this what will be the ramifications where there is no bilateral agreement? What will be the impact on developing countries?

Bishar A. Hussein: The moment the country leaves all the standards, the services, the rules that govern the international supply mail system developed over 145 years will not be open to them. With one signature you get access to all the UPU services, but when you leave you are on your own. The same problem will be on the reverse side. There are always countries who have to deal with the United States. There is no question in my mind there will be price hikes. This issue affects every country, not simply developed or developing countries.

Bishar A. Hussein: I would like to make a final statement. I am very optimistic we are going to find a solution here. Countries have come up with different positions, but we have a solid track record. We have survived two world wars. And the universal postal union has always reinvented itself. At every leap in technology, people thought the post will disappear. So technology has always been an enabler for us to provide a better service and foster services. And that’s why today we have entered into the ecommerce space, where we’re using the latest technologies, using drones, robotic intelligence and we are at the cutting edge of things. That’s why today the biggest growth potential for the personal network is e commerce and financial services, which all use the digital transformation that all companies are going through. So we’re very current with the customers. And this problem here is one where I hope we compromise and there will not be a departure of any country. I’m optimistic that we will keep the union together and that this union is going to see another hundred and forty-five years. Thank you very much for your attention and for your questions.? 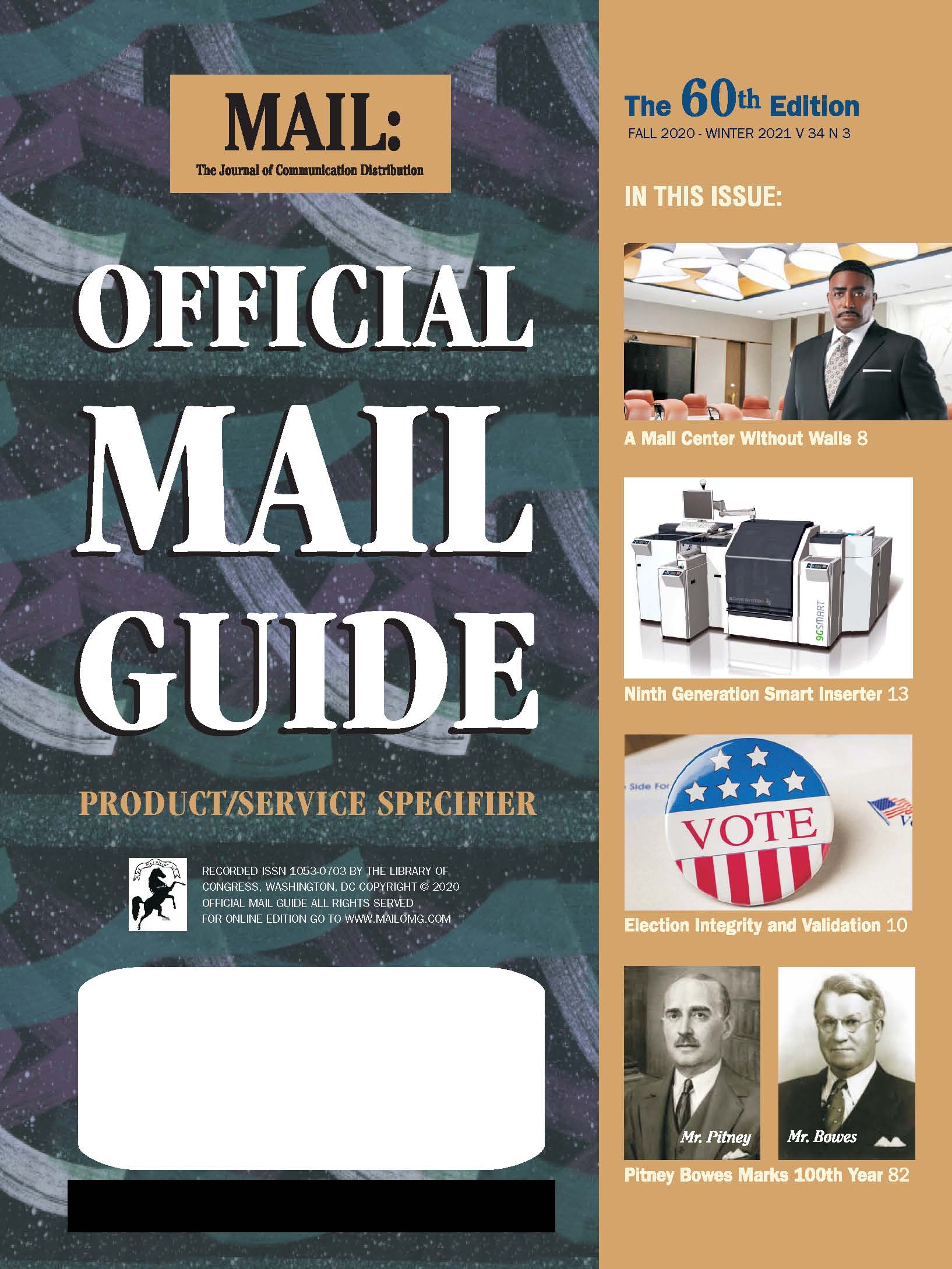 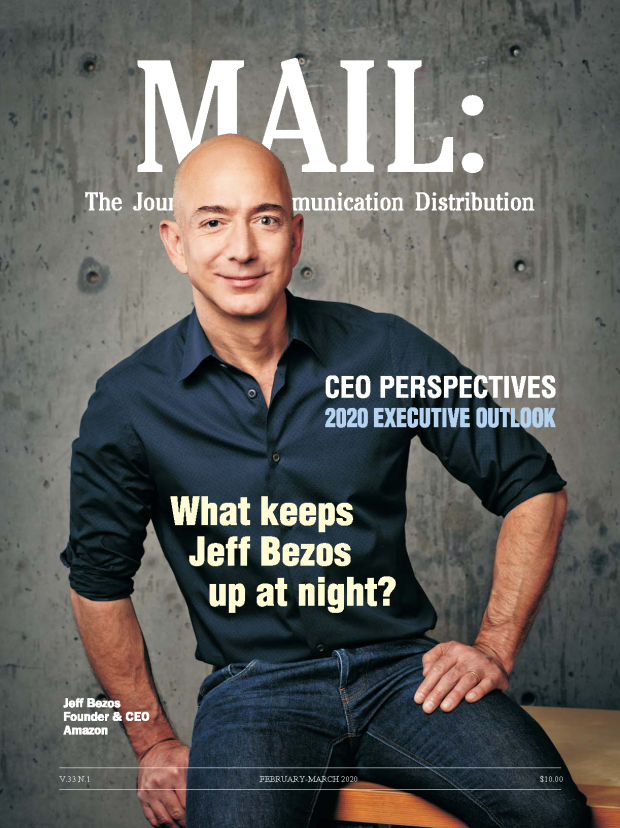 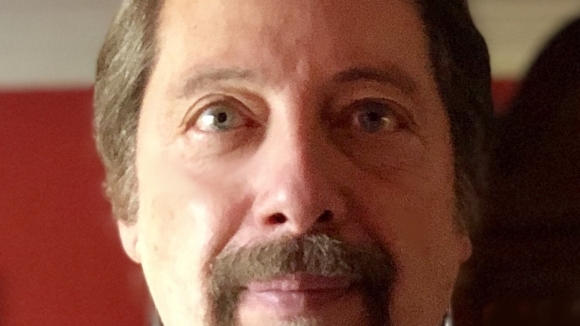 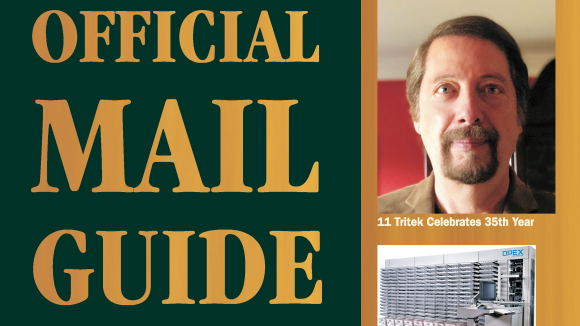 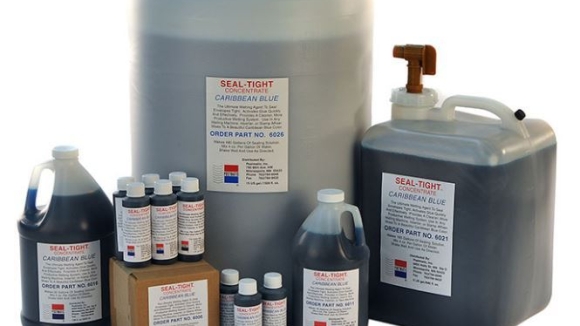 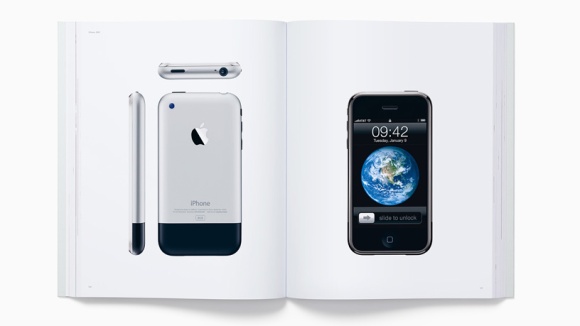 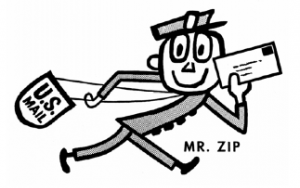 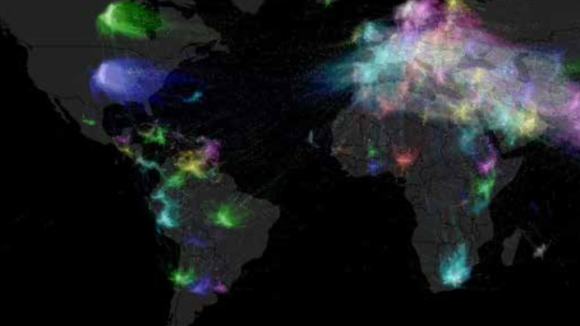